With big money coming into the Southern Law Poverty Center, the lawyers are taking most of the money in salaries and spending little on clients. Much of this money sits in the Cayman Islands and all of it goes un taxed. Morris Dees for years has gone after people and groups that he deems dangerous, he is a danger himself. Many times he has stepped over the line of invading free speech and the right to assemble. Dees uses our laws as he sees fit to do. He has brought many cases which should have been thrown out of court, but were not. He has even won cases that were nothing but harassment of individuals, yet the liberal court systems allowed it, even biased in favoring it.

The SPLC remains a very dangerous organization against peoples individual rights. Like most liberals they attack the first and second amendment rights of individuals. The fact that Dees raises so much money from the deep state and organizations like it is reason enough to keep a careful eye on it. We must protect all peoples rights and not just a select few that Morris Dees sees fit to protect. Government must also keep an eye on the SLPC and judge whether it should be taxed, as many of the things they do to bring cases borders on illegal.

The Southern Poverty Law Center Is Sitting on $477 Million

Jeryl Bier
The Trump era has been very good for the group’s fundraising efforts.

If its balance sheet is any indication, Donald Trump’s presidency has been very good for the Southern Poverty Law Center. The SPLC’s already impressive endowment grew a staggering 35 percent in fiscal year 2017 to more than $432 million. Including operating funds, total assets topped $477 million as of October 31, 2017. Total revenues and gains in fiscal 2017 exceeded $180 million, more than triple the organization’s expenses for the year, of just under $60 million.

The SPLC has long been considered a fundraising powerhouse, but 2017’s take was mind boggling by any standard. Donations were up 164 percent over 2016: The group took in $132 million between November 2016 and October 2017, compared with $50 million in the preceding 12 months.

While direct contributions produced the lion’s share of the 2017 increase, a booming stock market led to astounding growth in the SPLC’s investment portfolio. In fiscal 2016, unrealized gains came to less than $1 million; a year later they totaled nearly $45 million.

The SPLC, whose website touts its mission as “seeking justice for the most vulnerable members of our society,” drew fire last year because it keeps nearly $70 million in foreign investments in the Cayman Islands, the British Virgin Islands, and Bermuda, as reported by THE WEEKLY STANDARD. Non-U.S. investments this year are closing in on $100 million, totaling a little more than $92.5 million as of October 31, 2017.

The $60 million in expenses incurred by the SPLC in 2017 were split roughly equally between “legal services,” “public education,” and “support services” (which includes $12.6 million in fund raising expenses). Salaries make up about $11 million of the legal expenses, while “legal case expenses” total just under $3 million. Public education expenses included about $7 million in salaries, while publications cost about $3 million and “other educational projects” about $3.7 million.

Despite the 2017 windfall, salaries of top SPLC officials and executives were roughly the same or in some cases even lower than the year before. Richard Cohen, the group’s president and CEO, and Morris Dees, co-founder and chief trial counsel, each earned around $400,000 both years. Compensation for other top officials ranged from about $150,000 to $260,000.

The Southern Poverty Law Center says its endowment is a “plan for the day when nonprofits like the SPLC can no longer afford to solicit support through the mail because of rising postage and printing costs.” Given that the organization raised $132 million in 2017 on fund raising costs of $12.6 million, it does not appear that that day is imminent. However, the SPLC did not return a request for comment about the organization’s future plans for endowment funds and whether investing funds directly in economically depressed areas that the group’s name suggests it serves might be under consideration. 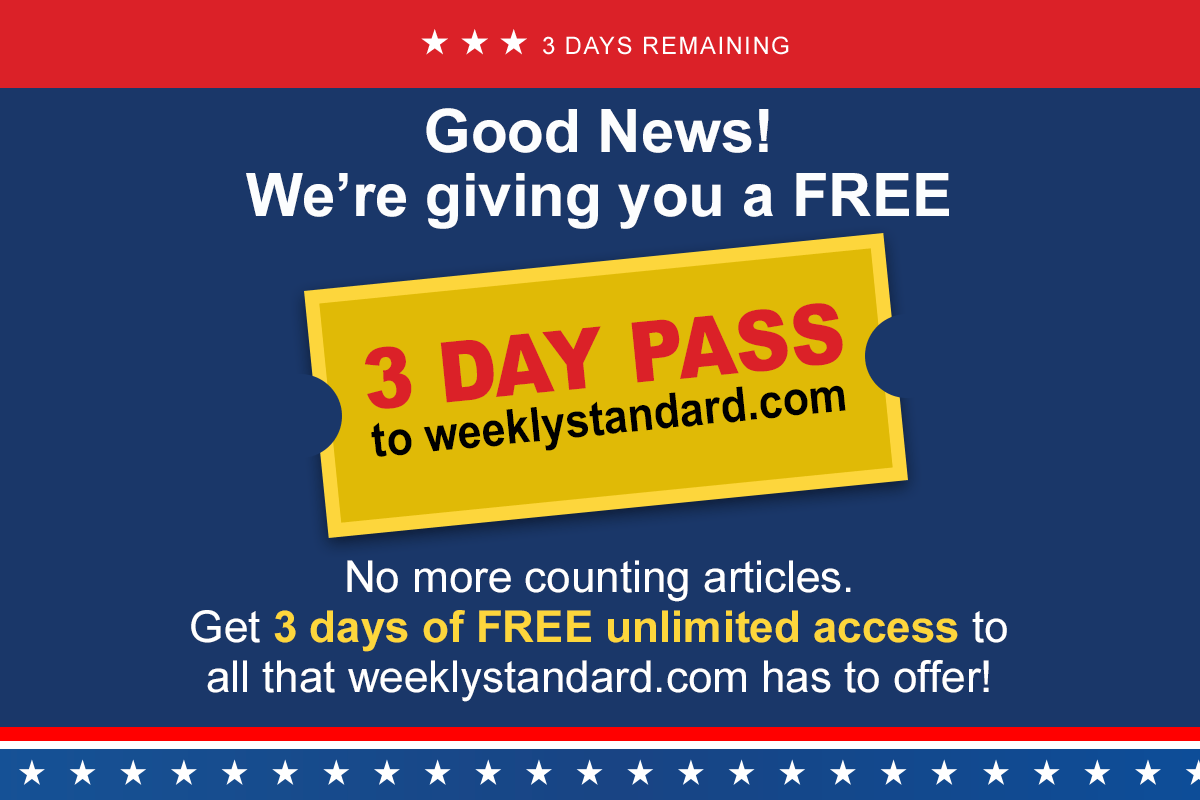 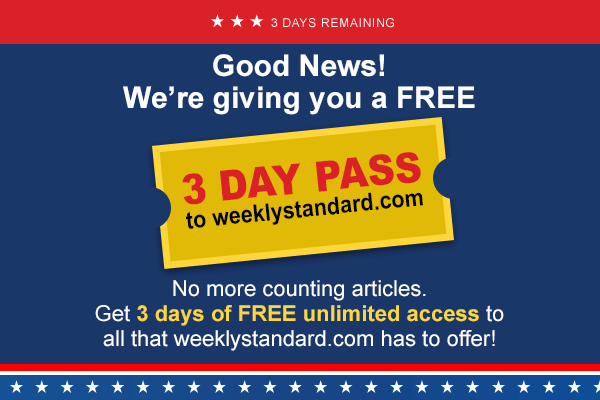 Sorry, your email/password combination was incorrect. Please correct and try again.
You have successfully logged in. Please wait…

Sorry, we couldn’t find your email. Please correct and try again.
You have successfully reset your password. Please check your email for further instructions.