Not since the Olympics were held in Beijing have we seen a display like this in China or anywhere in the world for that matter. China, and don’t kid yourself, is into world dominance. How we shipped our jobs to China is beyond me. We made China rich,  and no one questioned it.

We only have ourselves to blame, we allowed the New World Order and the American Politicians to be bribed by the Chinese and other nations.

As Americans we never question what our politicians.  It is about time we question the swamp, the take artists, the scum bag politicians.

BROWSER UPDATE To gain access to the full experience, please upgrade your browser:

Note: If you are running Internet Explorer 10 and above, make sure it is not in compatibility mode

China Celebrates Xi Jinping With Fervor Not Seen Since Mao 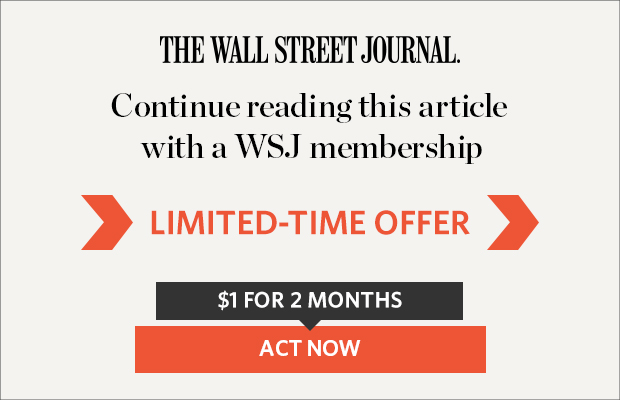 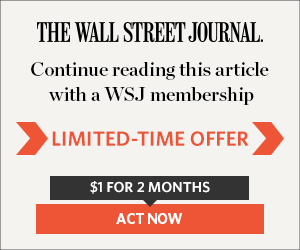 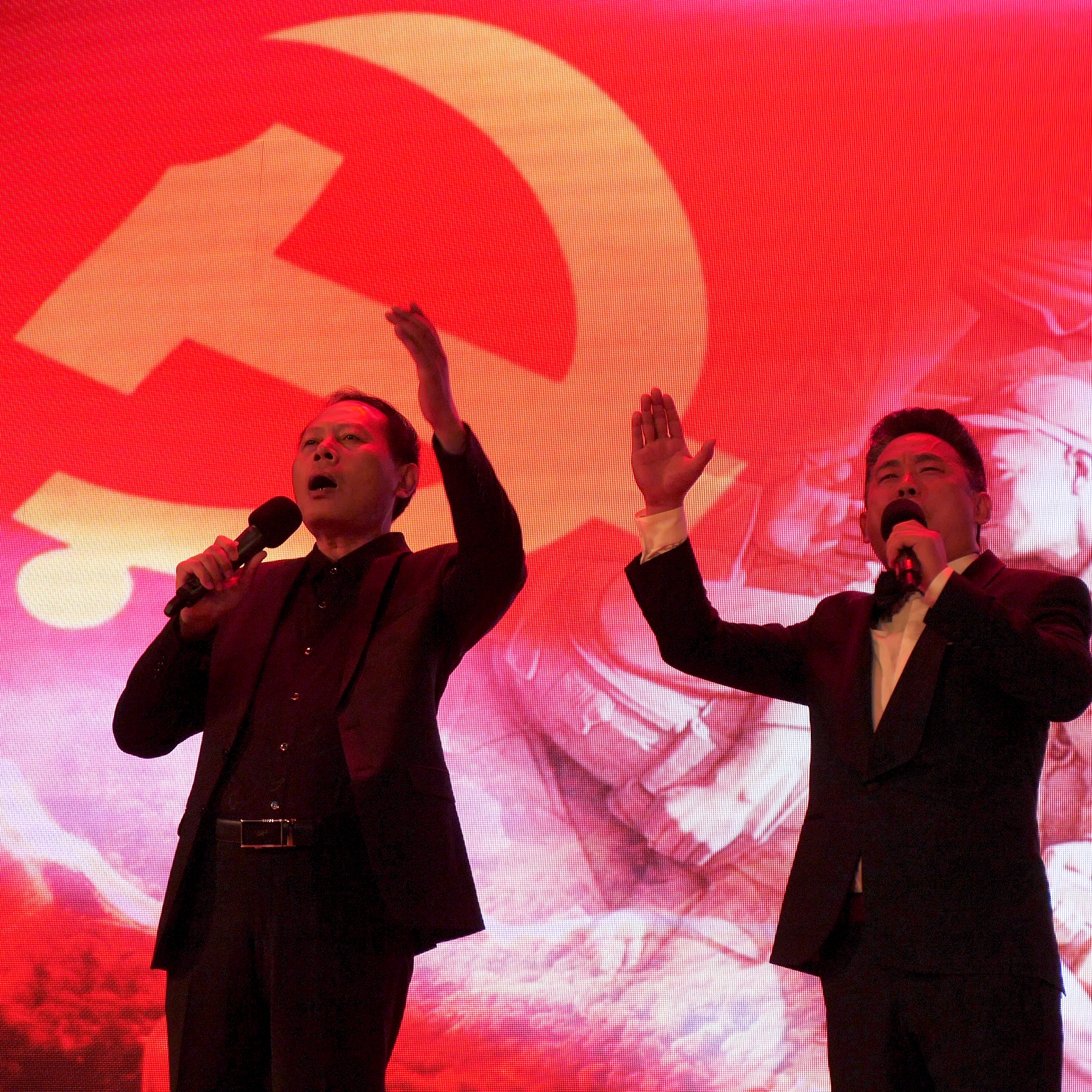 WUZHONG, China—In a packed auditorium in this Yellow River city, dancers in floral-pattern costumes twirl against a backdrop of a red star shining over the Great Wall.

Welcome to the “Spirit of the 19th Party Congress” publicity tour.

The Communist Party traditionally launches propaganda drives to imprint new slogans unveiled at major conclaves. This time, after the party revised its charter in October to crown Xi Jinping as its greatest living theorist, an army of Marxist propagandists has gone to unusual lengths to spread their leader’s philosophy.

Some rode camels across arid steppes to deliver lectures on Mr. Xi’s political manifesto. Others braved South China Sea waves to take his congress report to island outposts and fishing trawlers, or turned to communications satellites to beam the highlights. 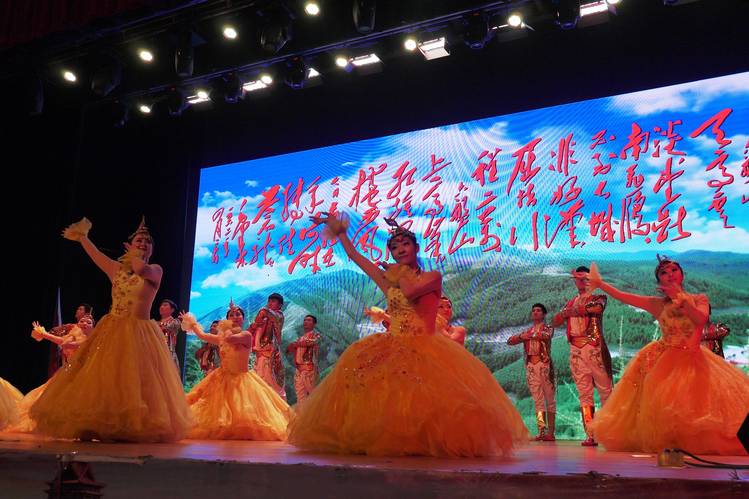 The Ningxia Song-and-Dance Theater performs a patriotic song about the Great Wall of China, on a tour to promote the ‘Spirit of the 19th Party Congress.’ Photo: Chun Han Wong/The Wall Street Journal

After some Xi allies started referring to him with labels such as “helmsman,” which is usually associated with Mao Zedong, such reverential terms have increasingly crept into broader use by officials and in state media.

For some Chinese, such zeal skirts uncomfortably close to the adulation that underpinned Mao’s tumultuous rule. Though the party formally banned personality worship after Mao’s death, officials often use obsequious propaganda displays to signal loyalty to senior leaders, at times going too far in trying to strike appropriate tones of enthusiasm.

A state-run newspaper in Guizhou province called Mr. Xi a “great leader”—a title that the party has granted only to Mao—under a portrait that dominated its Nov. 10 front page. That page and others showing Xi veneration are now absent from the publication’s website. An employee at the office of its editor said the pages may be missing due to technical issues. 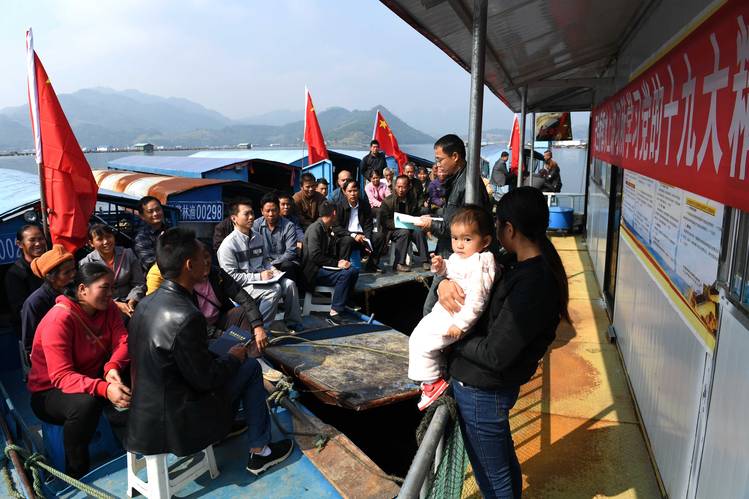 In central Henan province, senior officials paid homage to a tree planted by Mr. Xi eight years ago in honor of a local county chief who died in 1964. They listened to a recital of a poem, “Remembering Jiao Yulu,” that Mr. Xi wrote in 1990, according to local newspaper Henan Daily.

The top item on China Central Television’s flagship news program one November evening broadcast more than four minutes of nonstop applause for Mr. Xi as he greeted attendees at an awards ceremony in Beijing’s Great Hall of the People.

“The new party constitution reiterates: The party forbids all forms of personality cult,” Wang Zhanyang, a retired Beijing-based professor, wrote on his verified microblog in a thinly veiled critique of the Xi veneration, which was later censored, according to censorship monitor Weiboscope. Mr. Wang then republished his message with dots added between characters, a common ploy to foil censorship. That post remained online.

Xi Jinping is arguably the most powerful Chinese leader since Mao Zedong. What’s behind his rise and how long will he remain in power? Photo: Reuters

Such a personalized publicity campaign hasn’t been seen in China since the Mao era, said Daniel Leese, a professor at Germany’s University of Freiburg who has studied the Mao personality cult. The Communist Party is demanding “faith in one absolute truth” epitomized in its leader, like an organized religion, he said.

The public celebration of Mr. Xi is a turnaround from the staid style of Mr. Xi’s immediate predecessor Hu Jintao. From the party’s perspective, “a strong leadership figure helps refocus people’s loyalty and emotions,” according to Mr. Leese. Even for people who don’t believe the party’s claims that Mr. Xi is infallible, it has created a political environment in which they may feel compelled to act as if they do, the professor said.

In parts of Inner Mongolia, party propagandists arriving by camel received warm welcomes, according to the Communist Party’s flagship newspaper, People’s Daily. It quoted an elderly herder, Wuyundalai: “We herders live too far from the towns, so we need these camelback publicists to inform us about policies that benefit the people.” 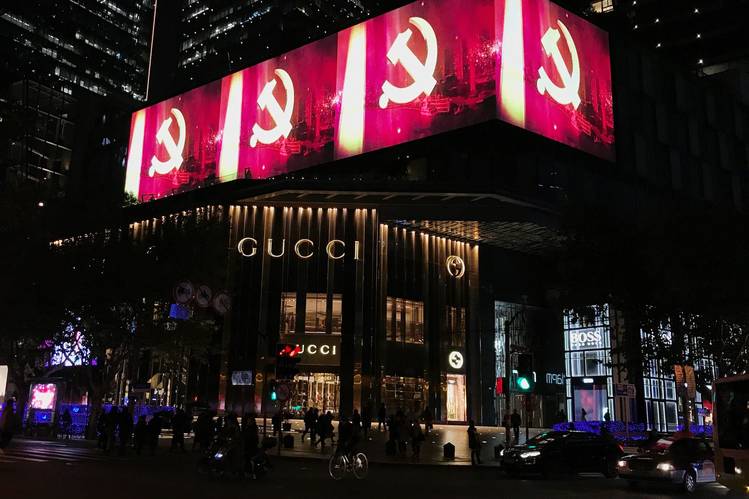 The dance performance in Wuzhong was part of a state-backed concert tour in Ningxia, an expanse of desert steppe in western China with a large Muslim population. The state troupe had spent two hectic weeks throwing together a 12-item set list of choral performances, song-and-dance routines and a poetry recital to promote Mr. Xi’s report to the party congress.

“As performers, it’s our duty to educate the masses about how they benefit from party and state policies,” said Chen Liyun, the troupe’s director and Communist Party branch chief.

Pop idols and technology have been tapped to reach younger Chinese. In late November, film-industry regulators gathered some 120 movie stars and directors to discuss how to inject “core socialist values” into filmmaking. A smartphone quiz centered on Mr. Xi’s report has been attempted more than 2 million times since its October launch. A new combat-simulation smartphone game released by NetEase Inc. features Mr. Xi’s slogans on in-game banners.

Old-school distribution methods predominate. Millions of party members, state workers and others have received copies of Mr. Xi’s 32,000-character congress report, the party’s newly revised charter and “study guides” with essays by top officials and answers to questions such as “Why do we insist that the people run the country?”

“With this goody bag, I can better educate my townsfolk,” Staff Sgt. Zhang Fenglei told the official People’s Liberation Army Daily after receiving the package ahead of his discharge from the military.

The newspaper said Sgt. Zhang’s father, a village chief, told his son by phone, “We don’t want for anything back home, but it’d be great if there’s someone to tell us about the new policies in the 19th Party Congress report.”

—Kersten Zhang in Beijing contributed to this article.

What to Read Next… 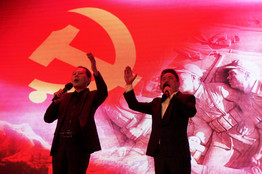 This article has been sent to

Read this article courtesy of
a WSJ member.

An error has occurred. SUBMIT